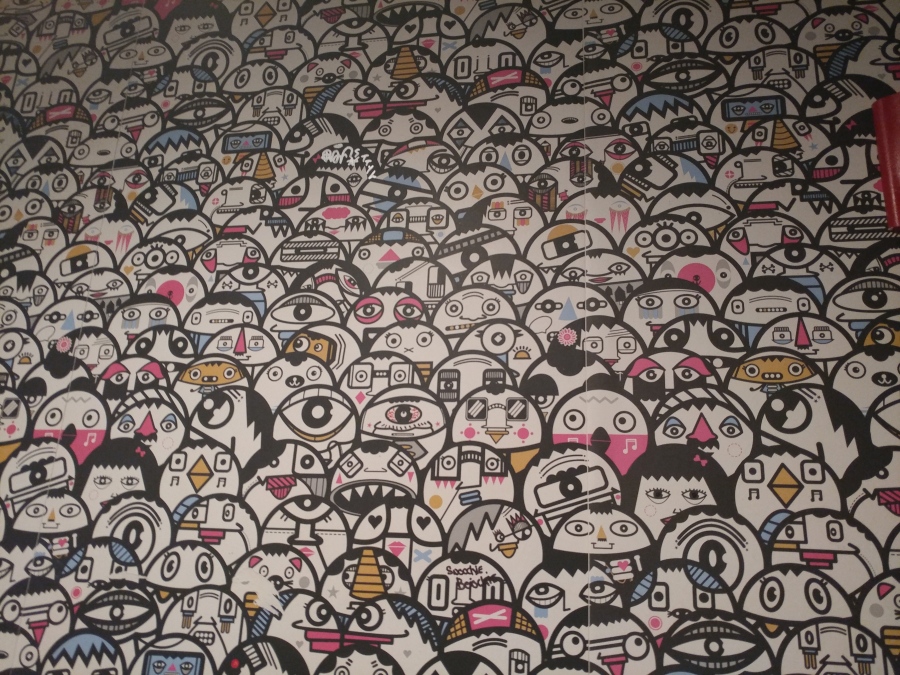 From the creative minds of chef Ben Puchowitz and Shawn Darragh is Bing Bing Dim Sum is an Asian Jewish fusion restaurant located at 1648 East Passyunk Avenue in Philadelphia. CHeU Noodle Bar in Washington Square West and CHeU Fishtown and nunu bar in Fishtown are their sister restaurants. They all have traditional Asian cuisine with a Jewish twist. Some of their popular dishes include the Caterpillar Bread at Bing Bing Dim Sum and the Pastrami Bao at CHeU Fishtown. Their soup dumplings are to die for as well.