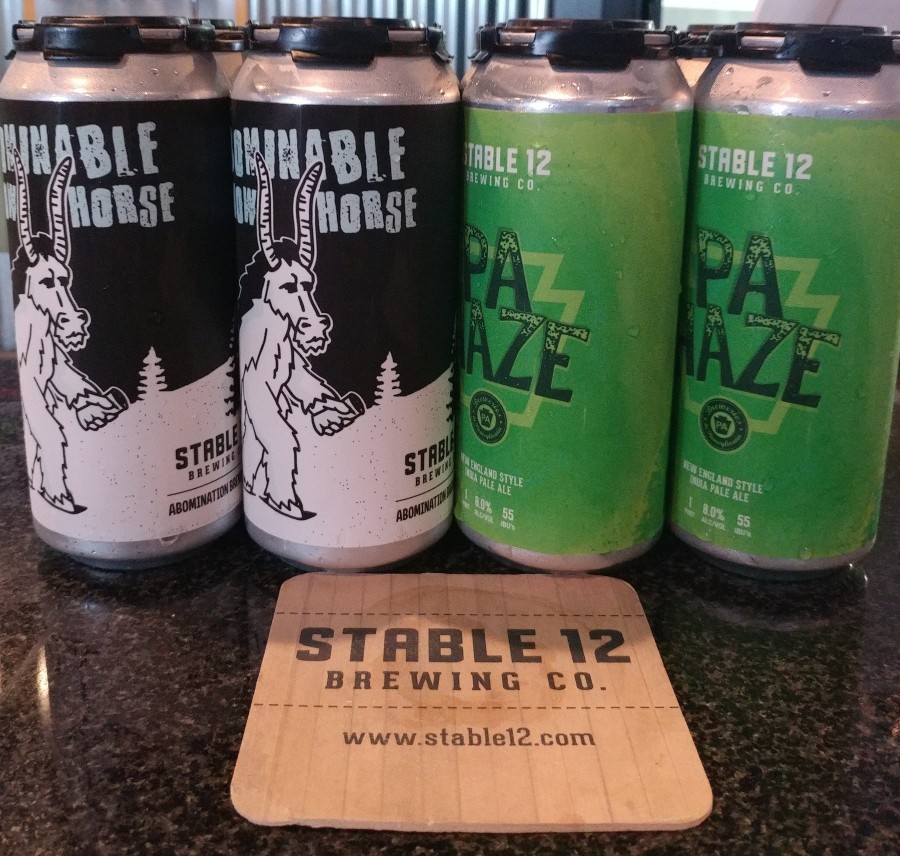 Stable 12 has a limited supply of both collaborations at their location in Phoenixville (368 Bridge St, Phoenixville, PA 19460), so get it while it’s fresh!